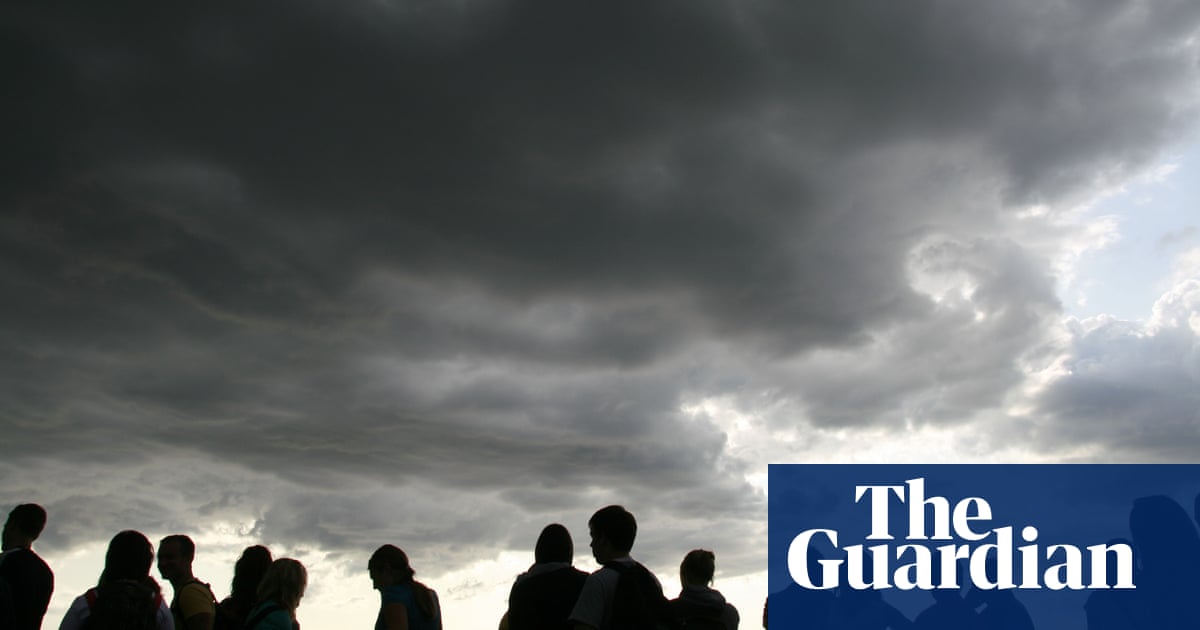 Britain has been taken over by an incompetent and narcissistic ruler who doesn’t care whether people live or die. Most of the population is locked up. And there’s a creepy man in his headquarters who wants to do terrible things to people with computers … and here, the contemporary parallels in Chris Bonnello’s novel Underdogs: Tooth and Nail break down. His evil leader, Nicholas Grant, also has an army of clone soldiers who have been violently suppressing the population. He has a lethal shield system that blows apart anyone that tries to get through it carrying metal. Even more exceptionally, he has an effective resistance fighting him and doing real damage.

This resistance is mainly made up of the titular Underdogs, a group of students from Oakenfold Special School. It’s a battle against huge odds – but the students have the advantage of neurodiversity. They have autism, dyslexia and anxiety – and that gives them a unique set of skills and insights they are able to channel into disruption for Grant and his goons.

Underdogs: Tooth and Nail is an admirably unusual book, and one that serves real purpose. When the first Underdogs book came out, Bonnello explained that he had realised that “there just isn’t enough accurate and meaningful representation of autism and other conditions in fiction, other than the occasional token character. In Underdogs, I wanted the literary world to have a novel where almost the whole cast had these conditions, whilst being fully developed characters in their own right.”

In the Underdogs books, the characters are all very different to each other, as well as to anyone in the neurotypical world. Bonnello doesn’t shy away from showing them struggle, but he doesn’t allow them to become defined by their diagnoses either. Or even defined by the fact that they’re also teenagers; swimming in hormones, developing crushes and dealing with a world that is most definitely set against them.

This fight against the odds provides a useful metaphor for the constant battles that neurodiverse people face, while Grant’s dystopian armies are a foil for their rage. Bonnello, who has himself been diagnosed with Asperger’s, takes full advantage of the cathartic qualities of “NPN8” plastic explosive, sprays of bullets and elaborately detailed violence against clones. He writes with furious energy – and plenty of people have responded with corresponding fervour. Alongside the outpouring of affection that got this book on the Not the Booker shortlist, it has numerous glowing reviews on Goodreads and was even crowdfunded into existence, on Unbound.

I’m pleased that so many people like it. I’m also pleased, in a way, that it’s been included in this competition. I don’t think I’d have otherwise encountered a book like it and it’s given me useful insights into the frustrations of neurodiversity, as well as the advantages.

Unfortunately, I also struggled with some parts. I ground through page after page of exposition, but Grant’s system of clones, shields and cackling evil never made sense to me. The central plot seemed flimsy at times, and also agonisingly over-explained:

“Yes, on the nineteenth we’ll need to find a way into New London, then raid the upper floors and wipe out every trace of AME we find. It’s a tall order I know, and it’ll take place higher up in New London than we’ve ever reached before. But if we don’t manage it, we lose the war.”

There are a lot more acronyms to go with that “AME”, and plenty of instances of overwrought dialogue. But, perhaps, it is more important that this book just isn’t for people like me – and that’s fine. There’s a very interesting interview with Bonnello on the website Autistic UK, where his interviewer Kat Williams tells him:

“When you’re neurodivergent you very often can’t find characters that you relate to, especially when you’re a teenager growing up, figuring out that you are different to a lot of the people around you. I remember when I was a teen I would escape into books because the real world wasn’t the nicest place for me, so books were safer, and I could also predict what was happening in books a lot better than I could predict what was happening in the real world, but it was very rare that I fully related to a character.”

Given that information, it doesn’t feel like such an imposition if I’m the one who can’t relate to a book, for a change. Bonnello is writing the books that people like Williams might have been able to relate to as a teenager, and that teenagers might relate to now. To me, that sounds like success.

• Underdogs: Tooth and Nail by Chris Bonnello is published by Unbound.

Next time: The Girl With the Louding Voice by Abi Daré. I’ll be posting my review next Monday, 14 September.